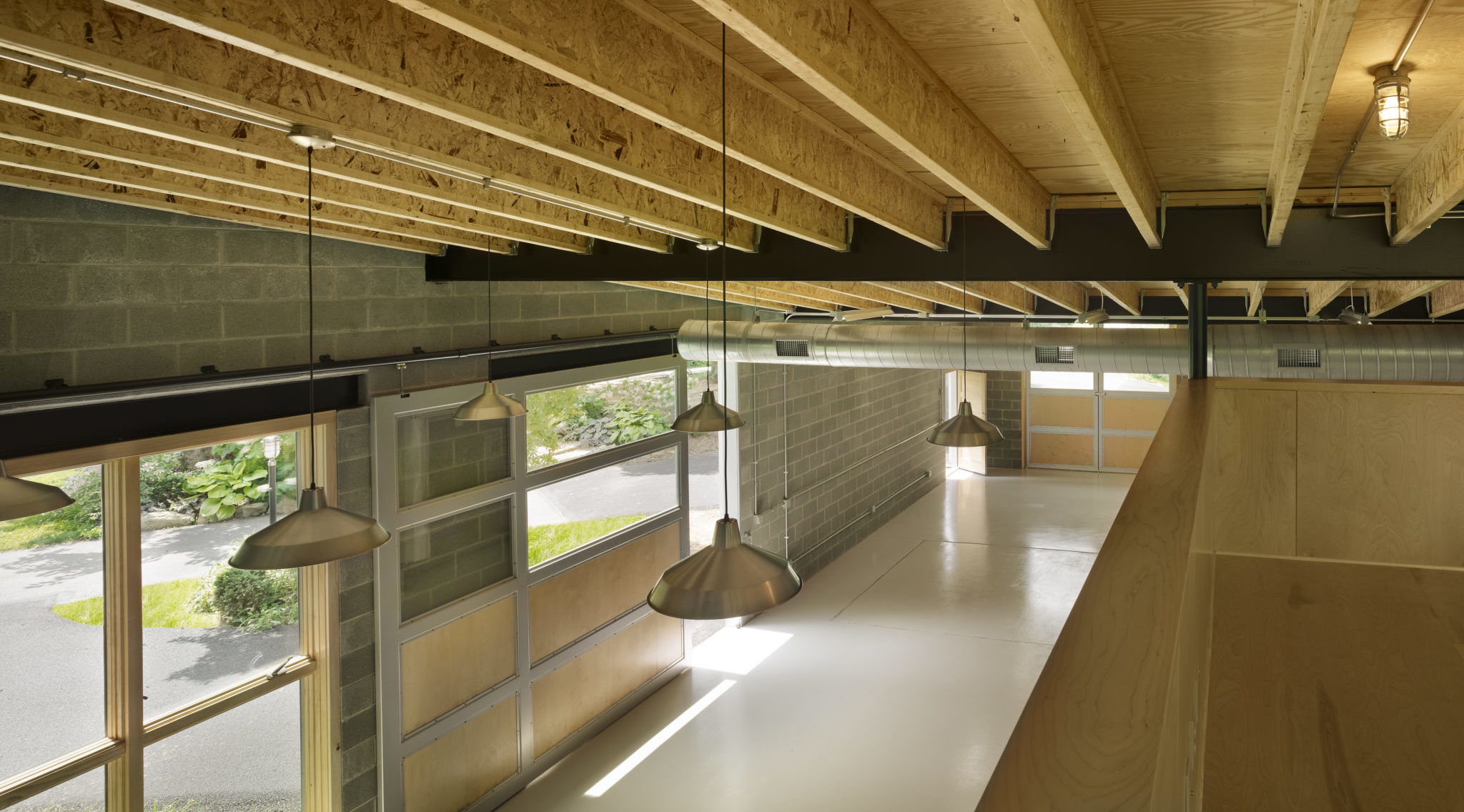 As though the construction process were not difficult enough, anyone desiring to improve their property or build anew must navigate the quagmire commonly known as the building permitting and inspection processes.

In recent decades, oversight of building construction by municipal agencies has grown intensely complex. The advent of greater risk management assessment, along with the scrutiny of the insurance industry, has complicated the simple (and relatively affordable) permit application process, which used to be completed at the local government office. Policy changes at the state level have birthed a cottage industry of third-party private inspection firms needed to augment those local governments which are ill-equipped to administer the regulations. 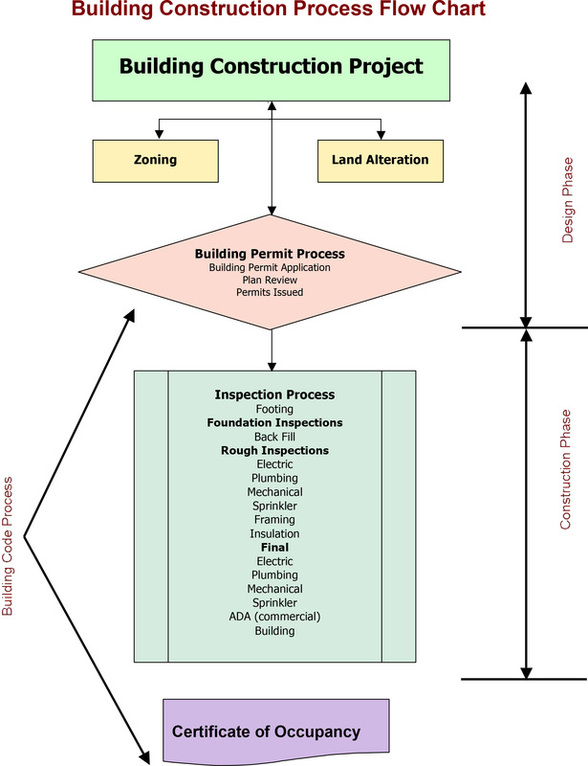 Whose Responsibility is it to Make Sure Buildings are Safe?
Once upon a time, responsibility for the health, safety and welfare of the public in the built environment remained in the care of licensed professionals, namely architects. These professionals were challenged with the task of creating places of enduring quality and beauty. With accredited degrees from institutions of higher learning, extensive apprenticeships, continuing education requirements, a licensure examination process, and a revered code of ethics from which to practice, architects retain the most substantive credentials in the industry to design and comprehend issues pertaining to appropriate and carefully crafted building planning. In recent years, however, legislated policy has driven that authority away from the design and engineering professions and towards other parties. New authority has been extended to building contractors and code enforcement agents, among others, whose training and education is less substantive or applicable.

The Adoption of Modern Building Code
At its inception in the early part of the twentieth century, the modern “model” building code arose from the literal ashes of devastating fires in Baltimore, Chicago, San Francisco, and other cities. Following these tragic incidents and the subsequent fiscal impacts to property owners and the insurance underwriters who underestimated their risk positions, local municipalities began to formulate restrictive standards aimed to preserve property as well as life safety. Often written under the influence of local fire-fighting personnel and fire insurance underwriters, the early codes looked to create sweeping reform of construction methods, particularly in tightly clustered urban centers. Noncombustible construction techniques, fire suppression systems implementation, and safe exiting strategies were established during the earliest iterations of the modern building code. To this day, the city of Chicago remains one of the only municipalities in the U.S. to maintain its own building and life safety code; most of the country has since adopted independent model codes such as the International Building Code, now enforced throughout the Commonwealth of Pennsylvania. 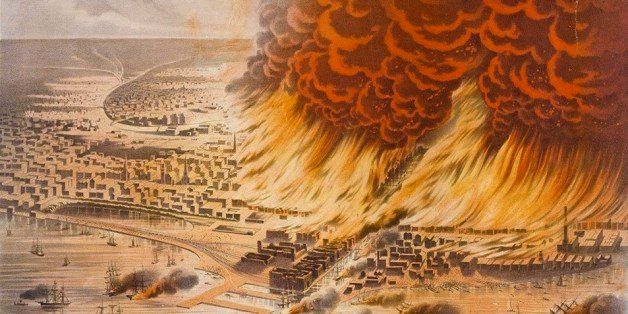 The Great Chicago Fire of 1871, courtesy of HuffPost

Decoding the Code
Homeowners, businesses, and institutions must gain additional awareness of the governing laws affecting the building construction process when considering an expansion or alteration to their premises. Moreover, new construction, changes of use and occupancy, or wholesale renovations to existing structures often trigger a litany of additional building code-related mandates that may be misunderstood by the uninitiated.

Those wishing to embark on a construction endeavor would be served well to contact a local architect and their municipality to gain better understanding of the regulations and processes impacting their plans before embarking on the journey.